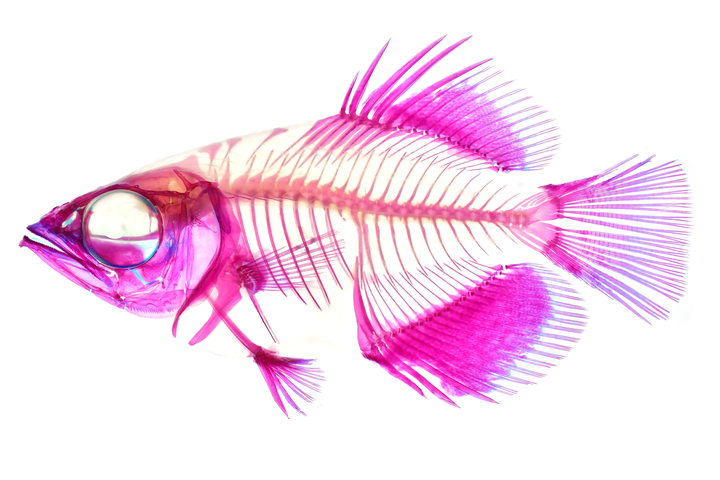 Archerfishes (Toxotidae) are variously found in the fresh- and brackish-water environments of Asia Pacific and are well known for their ability to shoot water at terrestrial prey. These shots of water are intended to strike their prey and cause it to fall into the water for capture and consumption. While this behavior is well known, there are competing hypotheses (blowpipe vs. pressure tank hypothesis) of how archerfishes shoot and which oral structures are involved. Current understanding of archerfish shooting structures is largely based on two species, Toxotes chatareus and T. jaculatrix. We do not know if all archerfishes possess the same oral structures to shoot water, if anatomical variation is present within these oral structures, or how these features have evolved. Additionally, there is little information on the evolution of the Toxotidae as a whole, with all previous systematic works focusing on the interrelationships of the family. We first investigate the limits of archerfish species using new and previously published genetic data. Our analyses highlight that the current taxonomy of archerfishes does not conform to the relationships we recover. Toxotes mekongensis and T. siamensis are placed in synonymy of T. chatareus, Toxotes carpentariensis is recognized as a species and removed from synonymy of T. chatareus, and the genus Protoxotes is recognized for T. lorentzi based on the results of our analyses. We then take an integrative approach, using a combined analysis of discrete hard- and soft-tissue morphological characters with genetic data, to construct a phylogeny of the Toxotidae. Using the resulting phylogenetic hypothesis, we then characterize the evolutionary history and anatomical variation within the archerfishes. We discuss the variation in the oral structures and the evolution of the mechanism with respect to the interrelationships of archerfishes, and find that the oral structures of archerfishes support the blowpipe hypothesis but soft-tissue oral structures may also play a role in shooting. Finally, by comparing the morphology of archerfishes to their sister group, we find that the Leptobramidae has relevant shooting features in the oral cavity, suggesting that some components of the archerfish shooting mechanism are examples of co-opted or exapted traits. 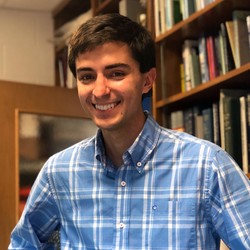